The Electronic Entertainment Expo (also known as E3) is a few days away and we’re already hearing about a bunch of new games before the festivities. Here’s what we know so far:

Even though on Wednesday Ubisoft is premiering Watch Dogs 2, there was a leaked photo of the website with the release date of November 16, 2016. The new title in the series takes place in San Francisco with a young new protagonist rather than going back to the streets of Chicago with the unfavorable character, Aiden Pierce. Usually an annual Assassin’s Creed would come out during that time, but Ubisoft decided to put a hold on the series this year and replace it with Watch Dogs 2. You can watch the trailer on watchdogs.com on June 8th at 9am PDT.

It’s not surprising that Netherrealm Studios will make a sequel of Injustice: Gods Among Us after the successful Mortal Kombat X creator, Ed Boon, has been teasing on twitter with numerical “two” logo. Ideas were thrown off about the logo because the font is similar to Mortal Kombat and might lead to MK 11 or a new DLC pack.

Now there is a confirmed leaked photo of an Injustice 2 poster with Batman and The Flash. 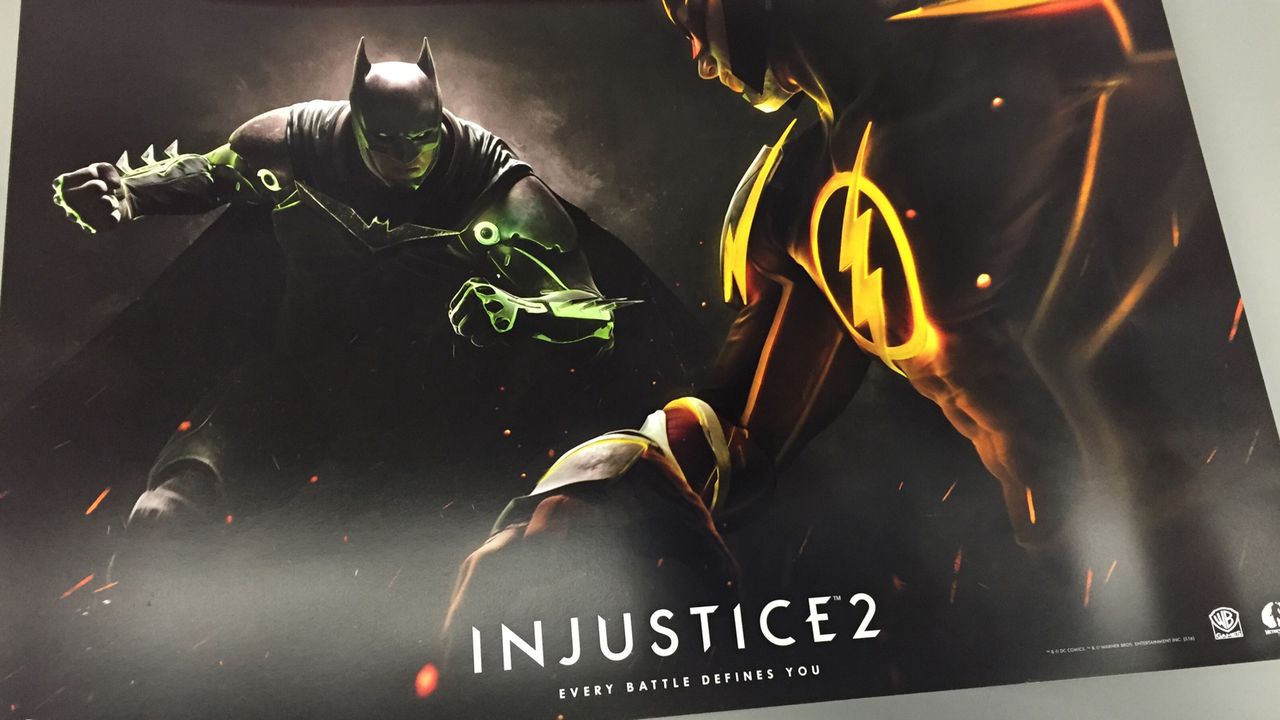 Not only we might get a new Wolfenstein or The Evil Within game, Bethesda could also release a remaster of last-gen classic, Skyrim, and hopefully the canceled title, Prey 2.

Along with games, we might also see new consoles at the expo. Sony’s PS4.5 (Neo), the PlayStation console that will improve PlayStation VR performances and provide 4k support, will probably hit the stores by the end of the year, while Microsoft might announce not one, but two Xbox One models, one of which is a light version set for a 2017 release.

Other rumors that are swimming around the web are Capcom’s Resident Evil 7 and Dead Rising 4 (which might be a remake of the first game and an Xbox One exclusive), the long anticipated Red Dead Redemption 2 from Rockstar Games, and possibly a God of War or The Last of Us sequel for PlayStation.

Microsoft has not added Red Dead Redemption on Xbox One’s backward compatibility list, but they’ll probably announce it during their upcoming press conference. Sadly, no words on Half-Life 3.

Unfortunately, there are some delays on titles, so you won’t be able to own them until next year, but lucky for E3 attendees, they’ll get a chance to try them out in the showroom.